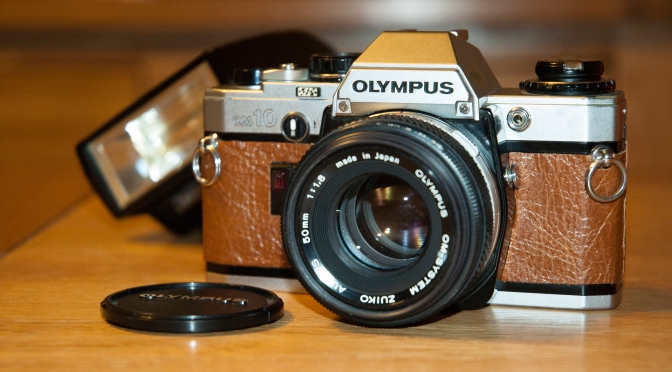 So I bought a “new” camera a week or two ago.  The Olympus OM10 35mm camera.  I don’t know how many of you still use 35mm film but I can tell you it isn’t too cheap.  Although the camera itself cost me around £60 (can be much less but I liked this tan version) including delivery – the film and developing of that film is quite expensive.  The 35mm film itself can cost £5 – £7 per roll.  I managed to get a pack of 20 for £10 which is pretty excellent considering.  The developing of this film will cost me £5 per 35mm film if I would like it scanned to a CD.  In the future, I plan to purchase my own film scanner saving me money in the long term.  Film developing would then only cost £2.50 per roll.  Still much more expensive than digital photography.

So why would I choose to use this camera? END_OF_DOCUMENT_TOKEN_TO_BE_REPLACED